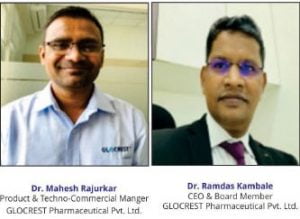 Mycotoxicosis a big Threat to poultry: –

Mycotoxin is hidden enemy for poultry farming. Mycotoxin become worldwide problem due to high incidence and level of occurrence in animal feed.  Increase in feed cost has just aggravated this problem. Mycotoxin have high potential risk to public health as well. According to the FAO approximately 25% of the world’s agricultural products is contaminated with mycotoxins, and this contamination maybe due to saprophytic fungi before harvest of these crops while they are still in the field, during the process of harvest, and even after harvest during the storage of these. The most common poultry feed ingredients contaminated by mycotoxins include – Maize, Wheat and wheat by-products and Soybean meal. Storage condition of grains and environment factors are major factors for development of mycotoxicosis. Aflatoxins (AF), zearalenone (ZEN), ochratoxin A (OTA), fumonisin (FUM), trichothecenes such as deoxynivalenol (DON), and T-2 toxin are some of the mycotoxins that can significantly impact the health and productivity of poultry. In general, contaminated feeds usually contain more than one mycotoxin.

Extreme weather conditions, heavy rain and drought lead to plant stress making them more susceptible to fungal infections. Mycotoxins are small and stable metabolites produced by fungi which can contaminate a wide variety of crops. The contamination of food and feed by mycotoxins is a global safety issue due to their adverse effects on human and animal health. In livestock & poultry, mycotoxins lead to important decreases in performance (growth, feed efficiency or reproduction issues) and consequently losses of revenue for farmers. common effects mycotoxin in poultry are reduced feed intake, poor weight gain, poor feed efficiency, poor growth performance, immunosuppression and poor hatchability along with increased mortality.

Mycotoxins vary in their chemical structures, which results in vast differences regarding their chemical, physical, and biochemical properties. While considering the great variety of mycotoxin structures there is no single method, which can be used to deactivate mycotoxins in feed. Therefore, different strategies have to be combined in order to specifically target individual mycotoxins without impacting the quality of feed. The best-known method for mycotoxin deactivation is “binding” with the use of binding agents, which are referred to as mycotoxin binders, adsorbents.

Prevention and Control of toxin in feed by   :-

Being an industry pioneer, GLOCREST & its peers, has more than half a century of combined expertise in the development and manufacturing of nutrition products – developed broad spectrum economical toxin binder – .  It counteracts mycotoxins in three ways – 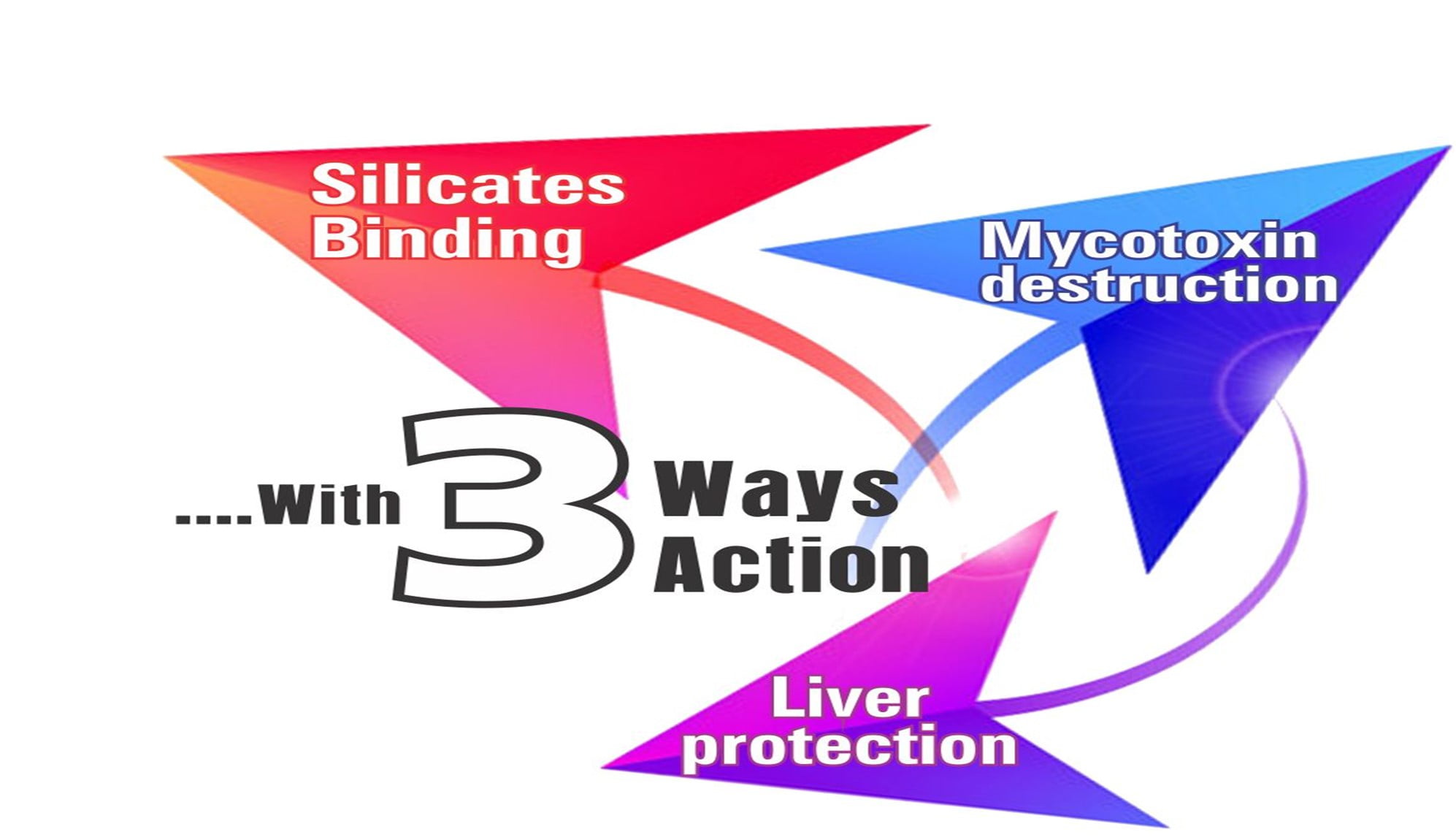 Role of Humic Acid in   – It helps to stabilise the intestinal microflora to helps nutrients absorption. It acts as antibiotic like substance as alternative to growth promotor. It is one of most safe organic acids. It has unique action to bind moulds and fungus outside body as well as when feed is under storage. It acts as synergistic with other essential nutrients.

(Source: – Images and some information from internet).