Synopsis
Poultry imports from India were banned since at least five years due to concerns over bird flu. India had sought market access for eggs under the trade pact it is negotiating with the UAE.

The United Arab Emirates (UAE) has lifted a ban on import of eggs and other poultry products from India, ahead of Prime Minister Narendra Modi’s visit to the country next month. The move follows an assurance by New Delhi that it would follow biosafety norms set by the World Organization for Animal Health to prevent infection from bird flu.

India will be able to export table eggs, hatching eggs and day-old chicks to the UAE “from two establishments in Tamil Nadu,” officials said.Poultry imports from India were banned since at least five years due to concerns over bird flu. India had sought market access for eggs under the trade pact it is negotiating with the UAE.

Poultry is one of the 1,100-odd products, including washing machines, air-conditioners, refrigerators, spices, tobacco, cotton fabrics, textiles and leather, whose exports New Delhi wants to increase through the agreement. The UAE is keen to get duty concessions from India for its dates, confectionary and sugar-based products.

The UAE is India’s third-largest trading partner and bilateral trade was almost $60 billion in FY20. It was India’s second-largest export destination after the US, with an export value of around $29 billion.

Modi is expected to announce the India-UAE Comprehensive Economic Partnership Agreement (CEPA), India’s first in the Gulf region, during his proposed visit. “Besides goods trade, the pact is of strategic importance for India and we can gain in services and investments and also seek .

COMMON ECTOPARASITES OF POULTRY AND THEIR MANAGEMENT 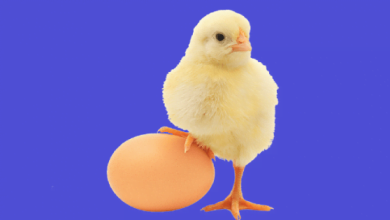 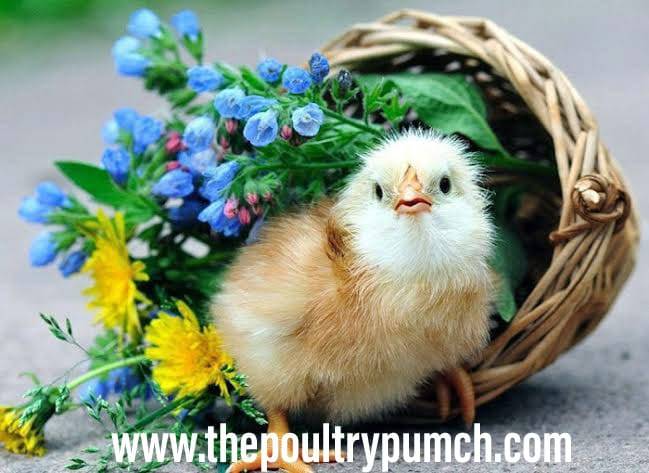