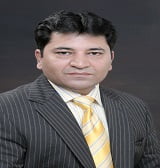 Scientific information sharing about the safety of poultry meat as done by the government recently, should be a continuous manner so that slump in consumption during bird-flu reports and rumours could be minimised as millions of farmers and other stakeholders are associated with the poultry value chain and the poultry sector contributes significantly to India’s economic growth.

India has been reporting a few cases of Avian Influenza (AI) commonly known as ‘bird flu’  since 2006.  In the first week of January, 2021, the Ministry of Animal Husbandry, Dairying and Fisheries had stated that ‘bird flu’ cases have been reported mostly in bird populations such as crow, migratory birds, ducks and goose birds.

While reports of ‘bird flu’ not only impacted poultry meat industry in terms reduction in consumption, it also adversely hit other stakeholders like farmers growing maize and soya (used as poultry feed ingredients) as prices of these commodities declined because of lack of meat demand. Keeping in mind its impact on the poultry business, Ministry of Animal Husbandry, Dairying and Fisheries, Government of India took prompt actions and urged state governments to raise awareness amongst the consumers of poultry meat that its safe for consumption so that people are influenced by mostly fake news or rumours.

“The AI is a virus that can infect birds. India has been reporting the disease since 2006 and till date there is no report of human infection. The country had controlled the disease effectively through culling. There is no scientific report available all over the globe that the infection of H5N1 or any other strain of Avian Influenza viruses spread through the processed products,” Dr. OP Chaudhary, Joint Secretary, Ministry of Animal Husbandry, Dairying and Fisheries, GOI, stated in his letter to all Principal Secretaries, Animal Husbandry from States and other officials. These are most welcome steps.

In a bid to convey the message about safety of poultry meat consumption, Animal Husbandry and Dairying Minister Shree Giriraj Singh Ji organized press conferences and made the statement that there have been no scientific reports on transmission of bird flu to humans and consumers should not be scared. This  confidence building communications by Honorable Minister, Shree Giriraj Singh Ji was very much appreciated by the entire poultry industry.

The ministry of Animal Husbandry and Dairying requested state administration to issue instructions to concern State authorities and local administration against imposing a ban and allow selling of poultry products sources from one state to other state. However, the government in collaboration with industry must ensure that unfounded rumours as well as fake news against consumption of poultry meat is countered periodically with scientific studies. Even if bird flu incidents are not reported amongst poultry birds, its impacts consumption of meat because of unfounded or fake news circulated in the media. Millions of people are engaged in the poultry value chain and such news impacts livelihood as well as impacts overall economic growth of the country as poultry sector contributes significantly to the contribute India’s GDP.

The World Health Organization also states that it is safe to consume poultry meat and eggs. According to the WHO website, there is no epidemiological data which suggests that the disease can be transmitted to humans through cooked food. The virus is destroyed at 70°C if held for about 3 seconds. Also, properly cooking meat or eggs to achieve a temperature of 74°C in eggs or all parts of meat will inactivate the virus. FSSAI urges the FBOs and consumers not to panic and ensure proper handling and cooking of poultry meat and eggs for its safe consumption.

In a welcome step, the Food Safety and Standards Authority of India (FSSAI) had issued a guidance document (on January 21, 2021) on “Safe handling, processing and consumption of poultry meat and eggs during bird flu Pandemic” for creating awareness amongst Food Business Operators and consumers. Such communications create confidence amongst the consumers of poultry meat and prevent unnecessary panic created on the basis of false information about the poultry industry.

In India, the disease spreads mainly by migratory birds coming into India during winter months. However, it’s the poultry industry which is adversely impacted as consumers reduce consumption of poultry meat and eggs not withstanding that there are several studies which state that meat consumption is safe. Poultry industry, which is witnessing a healthy growth rate especially in the last two decades, faces a slump in the demand for meat because of false information being spread during the bird flu outbreak, which virtually disrupts the value chain adversely impacting the industry.

Thus, all the stakeholders in the value chain from poultry farmer owners to sellers along with the government agencies must ensure continuous awareness creation about the safety protocols being followed by the industry to dispel any doubts in the minds of consumers. This would prevent frequent volatility in the demand for meat because of few reports about bird flu and shall save livelihood of farmers as well as other stakeholders in the value chain.

Main Causes of Changes in Liver Coloration in Poultry 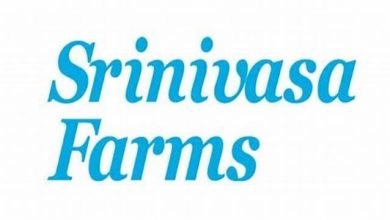 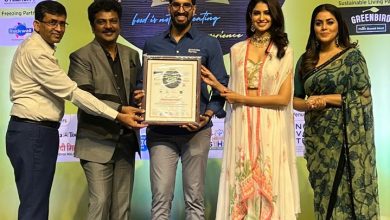 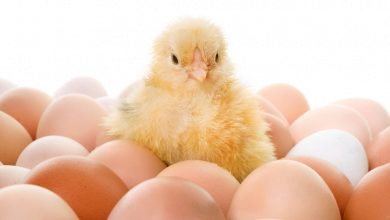 Contract for Poultry Integration was Drafted